Following the release of his sophomore album “Live Simply” in May 2014 Sam Brittain touring relentlessly throughout Australia, Europe and the United Kingdom.

Having supported international success stories such as British folk troubadour PASSENGER, breakthrough Australian artist MATT CORBY, Irish rock outfit THE CORONA’S and Australian Triple J favourite MAT MCHUGH of THE BEAUTIFUL GIRLS on the road Sam has forged a unique sound blend of alternative country & folk songs.  Sam’s sound rings out with an honest and unadulterated simplicity, his song writing reminiscent of artists such as Ryan Adams, John Moreland & Jason Isbell. Highlights from the last two years include Sam performing at the sold out MadNes Music Festival (2014/2015) in the Netherlands as well as joining West End Theatre star Daniel Koek as a special guest artist at The Royal Albert Hall in London.

Starting out busking the streets of Adelaide in 2011 and a hugely successful first tour, Sam’s lead single ‘Bruises’ from debut album release “Our Shining Skin” hit #1 on the Triple J Unearthed Roots Chart on New Year’s Eve, 2012/13, where it consolidated its lead for a consecutive four weeks, peaking at #6 in the Overall Top 100.  2012 proved to be a milestone year that saw him back in the recording studio to commence album number two almost immediately.  Since then Sam has gone on to release his second full length LP “Live Simply” once again cracking the Triple J top 10 with lead track “Small Town” and gaining accolades from Roots N All host Sarah Howells as well as a special recording from Melbourne’s prestigious Athenaeum Theatre whilst on the Passenger theatre tour with fellow Australian songwriter Stu Larsen.

“Busking has been an incredible way to meet people and have my music reach a wider audience no matter what city I find myself in.  It has made recording my albums possible as well as making touring sustainable in Australia and overseas…In turn it has really become a lifestyle I love and am extremely grateful for.  I hope its something I can continue to do for a long time to come.  The people you meet, the lives and stories you become acquainted with and on a daily basis through busking has had a huge impact on my song writing”

Aside from writing, recording and touring his own music Sam has also recorded, produced and played drums on albums for successful Melbourne based band Amistat, solo artist Bernie Carson and is currently co writing an album for South Australian alt country musician and friend Tara Carragher.

After a solid 18 months touring Australia the United Kingdom & Europe Sam and the band reconvened in their hometown of Adelaide to begin recording sessions at Mixmaster’s Studio with owner/producer Mick Wordley at the helm.   Four years down down the road since his debut Sam is touring Australia this winter in support of his third full length album release “Signal Lights”, his lead single ‘Stab in The Dark” has become a crowd favourite during the live solo shows and is set for release on this coming May.

Our Shining Skin delivers a lot more than could be expected of a 22 year olds debut. Vocally, his experience shines through with control and range that will allow Sam to hold his own on any stage. Our Shining Skin is a formidable and wide-spanning resume from Sam Brittain and it will be very interesting to see how his writing solidifies as his career continues, as this record proves he has far more options for direction than most. I only regret that it took me 2 months to take this record out of its plastic” – Timber & Steel (2012)

Significantly more honed within this style, Live Simply explores concepts of home and origins on a number of tracks through stories shared by people and celebrates the potential for emotional immensity of small things in a large world. Brittain thankfully also perseveres with his penchant for good old fashioned story telling, which has delivered some of his finest work in the past” Timber & Steel (2014)

“The songs may have been written on an acoustic guitar, but they have been arranged and presented with more thought and production than a simple six string strum along.

This is a stunning release from a young man who writes and sings songs with a maturity that goes beyond his years.  LIVE SIMPLY – SAM BRITTAIN (FIVE STARS *****)” – Phil Cately / Music SA (2014 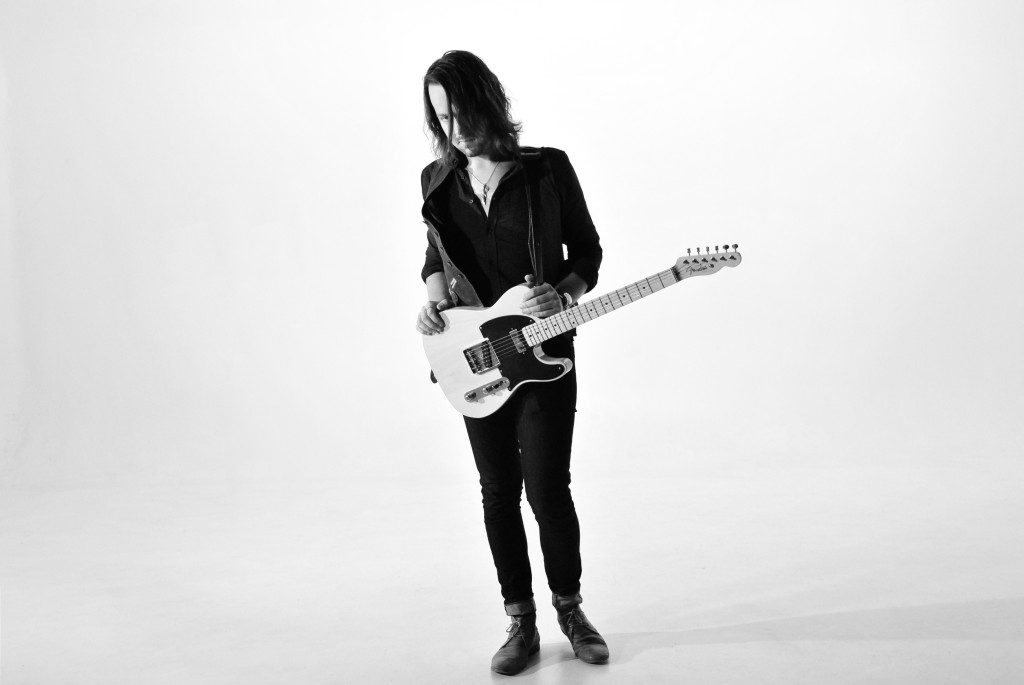